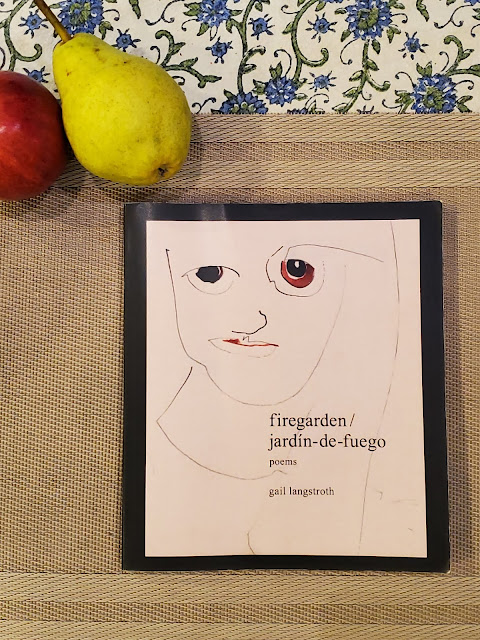 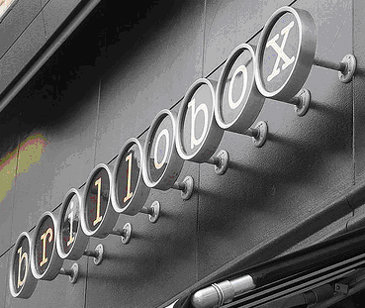 A Brillobox Elegy by Brendan Kerr

A Brillobox Elegy  by Brendan Kerr                The night in question we found ourselves amongst a packed crowd at Gooskis, watching a locally adored rock band, and I wasn’t having a good time.                When looking for a laugh, my friend Dan likes to raise the subject of my bad behavior on one of the first nights after we met one another. This was in September of 2004, before there was such a place as the Brillobox. We were both new to Pittsburgh, Dan from Atlanta, me from Brooklyn, and had met at the orientation events for new grad students in Pitt’s English Department. My transition to western Pennsylvania had been rocky. A couple of weeks earlier I’d been to the funeral of close friend who had died during a routine surgical procedure. My New York City girlfriend and I had decided to call it quits rather than try to keep things going long distance. I had a corked jug of pent-up anger that I’d not dealt with. Now I was at a rock show, I’d had too much to drink and the c 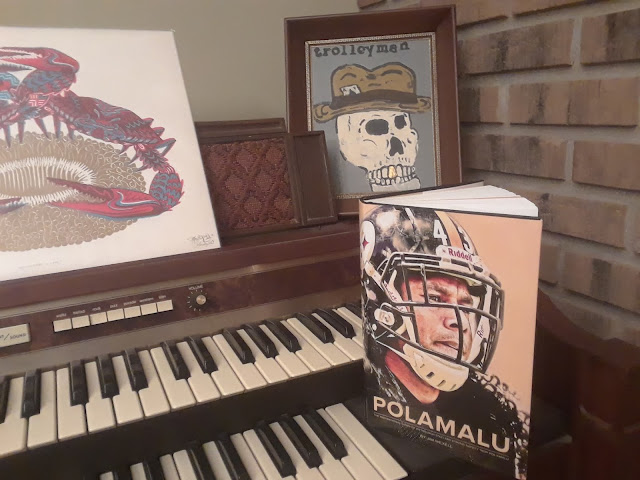 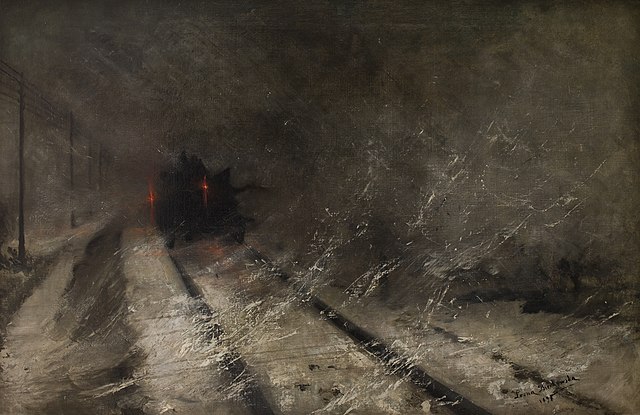 Cancer for Christmas by Jason Irwin

Cancer for Christmas By Jason Irwin  Zamieć (Blizzard) - painting by Leona Bierkowska Jenny and I had been living together since May of 2014. This was our fourth Christmas together. The year before we spent it with Jenny’s parents in southern Indiana. On Saturday, December 22nd we drove the one hundred and seventy-four miles from Pittsburgh to my hometown, Dunkirk, NY to spend Christmas with my mother. We exited the Thruway around 8pm, then drove north another two miles before we reached the parking lot of the Lincoln Arms, the apartment building where my mother lived. The fourth floor hallway reeked of cigarette smoke, as well as the chemicals that were used to try and mask the cigarette smell. A sticker of Pope Francis was pasted to the door of my mother’s apartment, along with a sticker that read Jesus was a Refugee. The apartment was dark, save the light in the kitchen. Light from the sliding glass door filtered in. The air felt stale and smelled of cigarettes. I turned on a di